SITO Mobile, Ltd. operates a location-based marketing intelligence platform to provide advertisement delivery, measurement and attribution services (Ad Placement) and consumer insights (Insights) to brands, advertising agencies, out-of-home advertisers, media companies and non-media companies that utilize consumer insights for decision-making purposes. Its products are fueled by its robust locational data, allow marketers and executive decision-makers to understand the movement and behaviors of their customers. For its marketing-based customers, it uses data to run highly-targeted media campaigns through its in-house, end-to-end Ad Placement platform. The Company delivers advertisements on behalf of its customers to targeted audiences of existing and prospective consumers in a privacy-compliant manner. The Company’s Insights products allow marketers and executive decision-makers to better understand the movement and behavior of their audience of existing and prospective consumers. 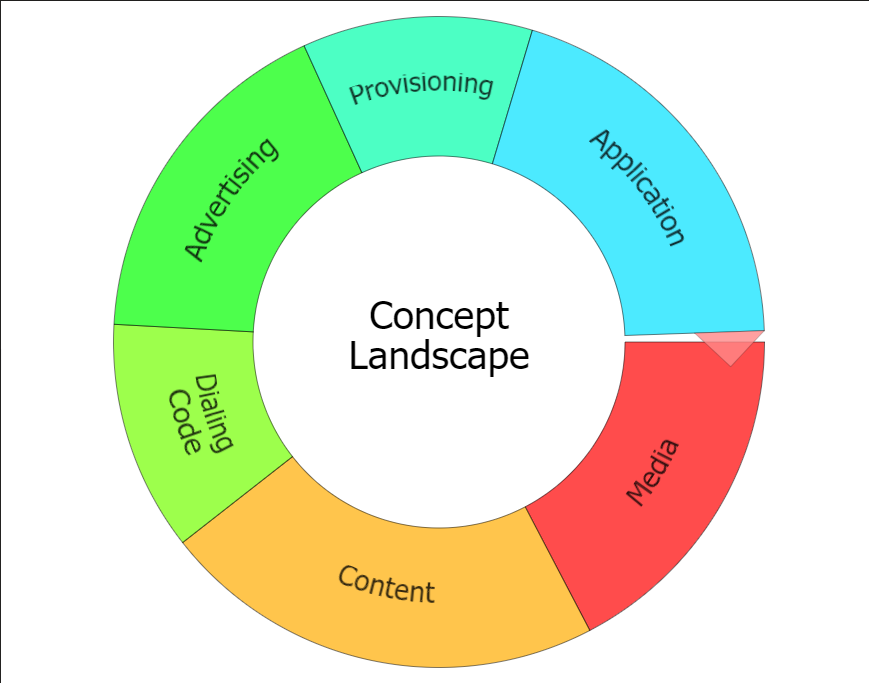 1. A system for streaming media comprising:

determining, by the transaction manager, one or more usage records for the wireless
communication services.

a computer system comprising a processor configured to:

determine whether the one or more applications of the first mobile device are compatible with the second mobile device;

Michael is interested in how companies value their IP. These reports are focused primarily on the value IP brings to Companies after filing for bankruptcy.