MobiTV, Inc. develops cloud-enabled and end-to-end streaming video solution to enable operators to launch a fully branded, fully compliant, full-featured pay TV service in 90 days leveraging devices such as Apple TV, Android TV, Amazon Fire TV, and Roku. It provides managed services to deliver live and on-demand television and related media content across mobile devices, tablets, personal computers, and other Internet-enabled consumer electronics in the United States and internationally. The company, through its technology platform, provides mobile television service that delivers live television, on-demand and downloadable video, and other media content across a range of mobile devices; mixed television service, which offers traditional broadcast television programming through a single, integrated service on mobile devices and tablets; and converged television service that allows end users to shift between viewing live and on-demand content inside and outside of the home and to record and consume, play, pause, seek, resume, and manage live television and on-demand video across multiple screens. It also offers television and video content, including live television, video-on-demand, movies, full-length episodes, and other content, licensed from television studios. Its customers include wireless carriers, network operators, and other television service providers. MobiTV, Inc. was formerly known as Idetic, Inc. and changed its name to MobiTV, Inc. in August 2005. MobiTV, Inc. was founded in 1999 and is headquartered in Emeryville, California. 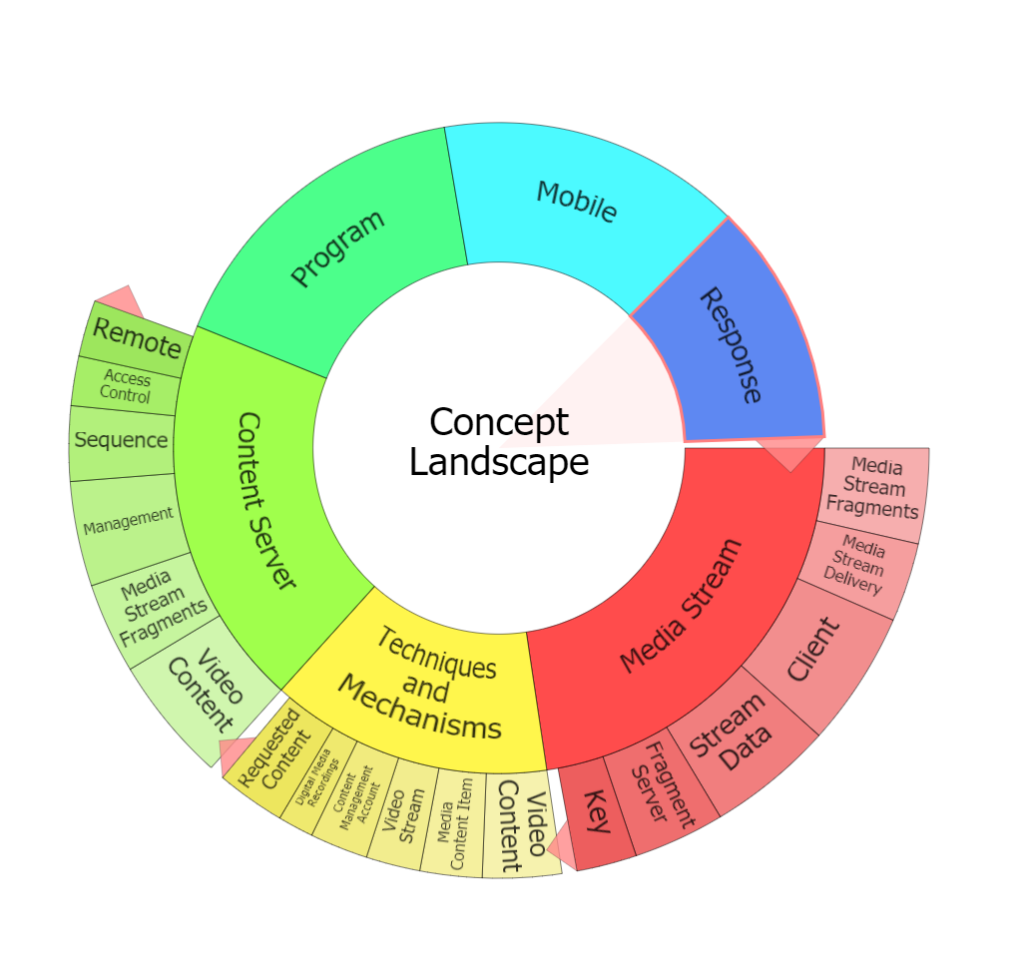 receiving a request from a device at a content server, the request associated with a session and corresponding to a media stream including a plurality of packets;

receiving a plurality of media stream fragments at a device;

identifying characteristics associated with the plurality of media streams;

receiving a request for a first media stream fragment from the device;

transmitting a request for a content decryption key from a first media component at a mobile computing device to a license server in accordance with a designated key exchange protocol;

Michael is interested in how companies value their IP. These reports are focused primarily on the value IP brings to Companies after filing for bankruptcy.